The Moreton Bay Region is beautiful, boasting diverse flora and fauna and magnificent coastline and beaches. However, this natural environment also attracts many common pests. The warm and humid climate of Queensland allows pests to breed fast and quickly become a major problem for both residential and commercial property owners. These pests include termites, cockroaches, mice and rats, wasps and bees, ants, and bed bugs and ticks.

The region also draws in millions of tourists annually. The influx of people can mean more trash and food waste, which is heaven for pests such as mice and rats.

Queensland is high risk for termite attacks attack owing to its proximity to water. The Moreton Bay Region is one of the fastest growing regions in Australia and one of the most beautiful and pleasant places to live in, but being near the coast

The East-West belt of South East Queensland, stretching west from Moreton Island, through Bribie Island, Sandstone Point, Ningi, Beachmere, Toorbul, Donnybrook, Elimbah, Caboolture, Morayfield, Wamuran, D’Aguilar, Woodford and Kilcoy, remains heavily forested for the most part. This area is home to extensive termite colonies with many homes and other building structures located near and within attacking distance by termites.

The construction of today’s structures has become more complex, typically combining elevated areas with spaces built from concrete on the ground. The use of plantation softwood has also become more common.

This combination has allowed the more secretive and destructive termites to eat away at structures by hiding in parts of the home that is impossible to access due to the complexity of the design.

New constructions rely on chemical treatment under the concrete slab to deter termite attack, but the chemicals become less effective over time, allowing termites to come unimpeded into the homes. 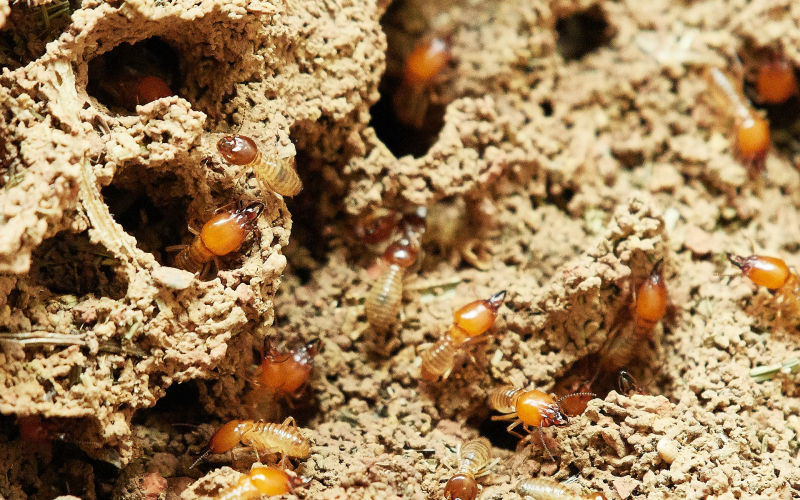 In South East Queensland, mosquitoes are mostly active during the warmer months from September to April.

There are many types of mosquitoes in South East Queensland, but three types can bring the biggest impact to residents: Saltmarsh mosquito, Freshwater mosquito, Container breeder.

The Moreton Bay Regional Council is doing its part in managing mosquitoes, mainly with the use of BTI (Bacillus thuringiensis subspecies israelensis). It is a naturally occurring bacterium found in soils that specifically targets the larvae of mosquitoes, blackfly and fungus gnat.

Residents are also encouraged to help reduce mosquito numbers, mostly making sure any containers that can hold water (plant saucer, rainwater tank, tyres, etc.) are emptied as water can provide ideal conditions for mosquitoes and midges to breed. 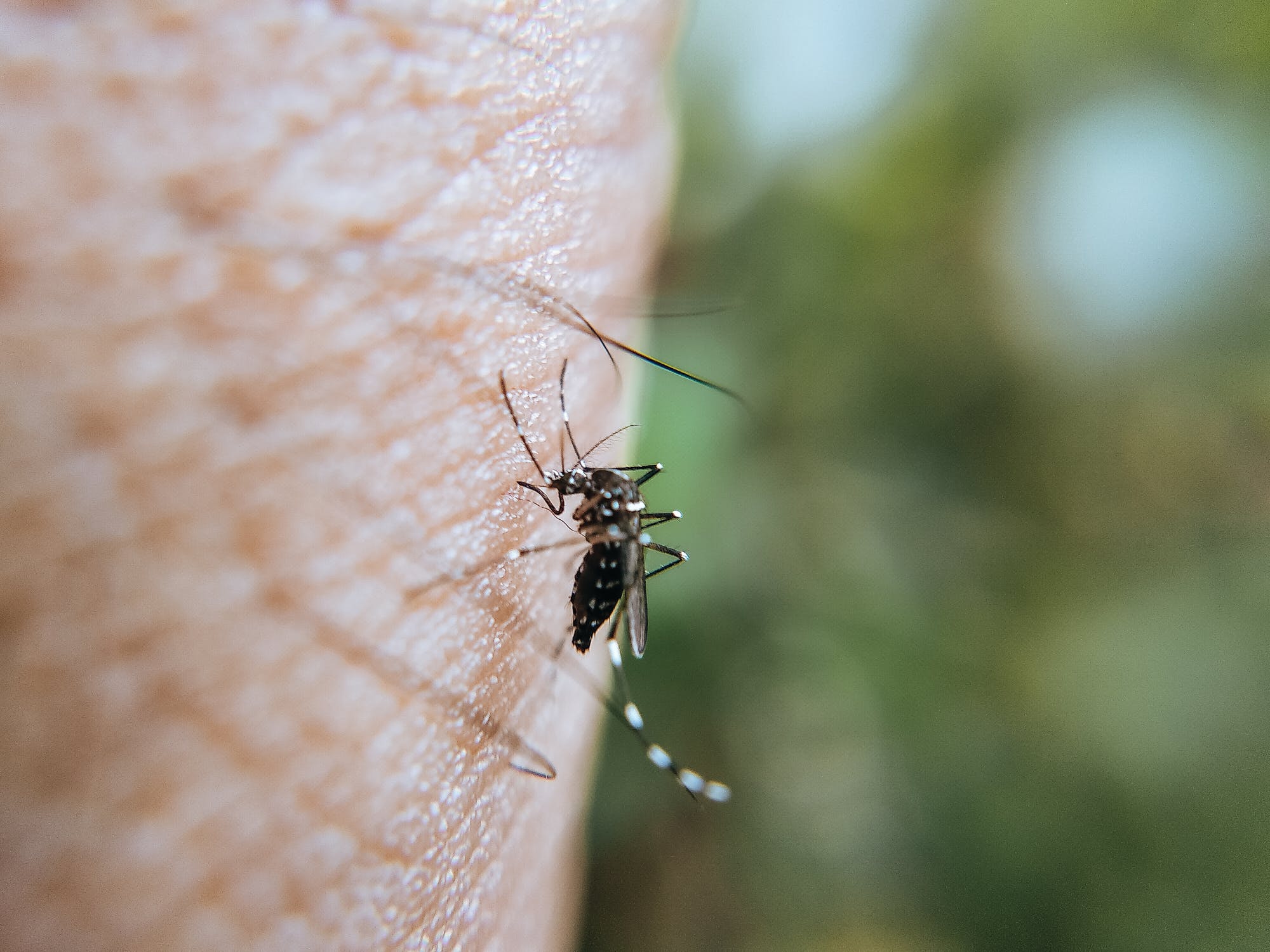 If you own or are planning to buy property in the Moreton Bay Region, it is a good idea to check the location as well as the age and state of the property to determine whether the potential attack from pests such as termites, ants, etc. is high or low.

If you suspect a pest infestation by looking at signs around your home, contact an experienced and reliable pest control specialist immediately.

Alexandra Hills is a suburb of Redlands Shire, Queensland. It is 22 kilometres east of the Brisbane CBD, and only 10km from Cleveland. This suburb is predominantly residential, however Alexandra Hills does have some commercial and retail areas serviced for many years by our team at Bob Gunn Pest Control.

Alexandra Hills is one of Redlands leafy bayside suburbs, with a population of over 17500, Bob Gunn Pest Control have serviced the area for many years and is well positioned to provide pre purchase inspection reports in Alexandra Hills. Alexandra Hills is also on the bay, meaning lots of water moving through, and Termites love moisture and they will always find it, especially when it’s dry.

If your home is in Alexandra Hills or Thorneside or around a creek, consider a Termite Inspection every 12 months by a licensed timber pest inspector in Redlands.

When it comes to pest control in Alexandra Hills, Bob Gunn Termite Solutions has a process in place. We begin with determining your pest problem and identifying its possible causes.

Our licensed pest control technicians will then come up with a recommendation that meets environmental requirements and one that will effectively solve your pest situation.

We also provide Bird Proofing solutions in Alexandra Hills to put an end to those pigeons nesting under your solar panels. Bird Proofing, Bird Netting in Brisbane are just some of the many services we can provide.

To ensure that your pest problem is efficiently managed, we will inspect both your property and environment, and inform you in case there are other pests in your area.

Our team will suggest a pest control program that will allow you to be in control of your home and surroundings to prevent damage to your property and environment in Alexandra Hills. This is the same for residential and commercial properties in Alexandra Hills.

If you are building a new home, renovating or buying a home in Alexandra Hills, you will need to consider what termite prevention solutions are available. Our company offers all types of solutions including physical and chemical barriers as well as reticulation systems.