Logan is a young city, having been established in 1979 by severances from Albert and Beaudesert Shires. It is a growing residential area, with significant rural, rural-residential, commercial and industrial zones. Rural areas are mostly located in the southern, western and eastern borders. Most of the rural areas are sugarcane farms, dairy farms, cattle grazing areas and horse agistment and breeding farms.

Logan is a beautiful part of South East Queensland, featuring warm humid weather, parks, and many excellent cafes and restaurants. But what makes it an awesome city to live in also makes it the perfect place for pests. The most common pests that are reported in Logan City are termites, cockroaches, rodents, ants and spiders, with cockroaches being the most reported pest issue. 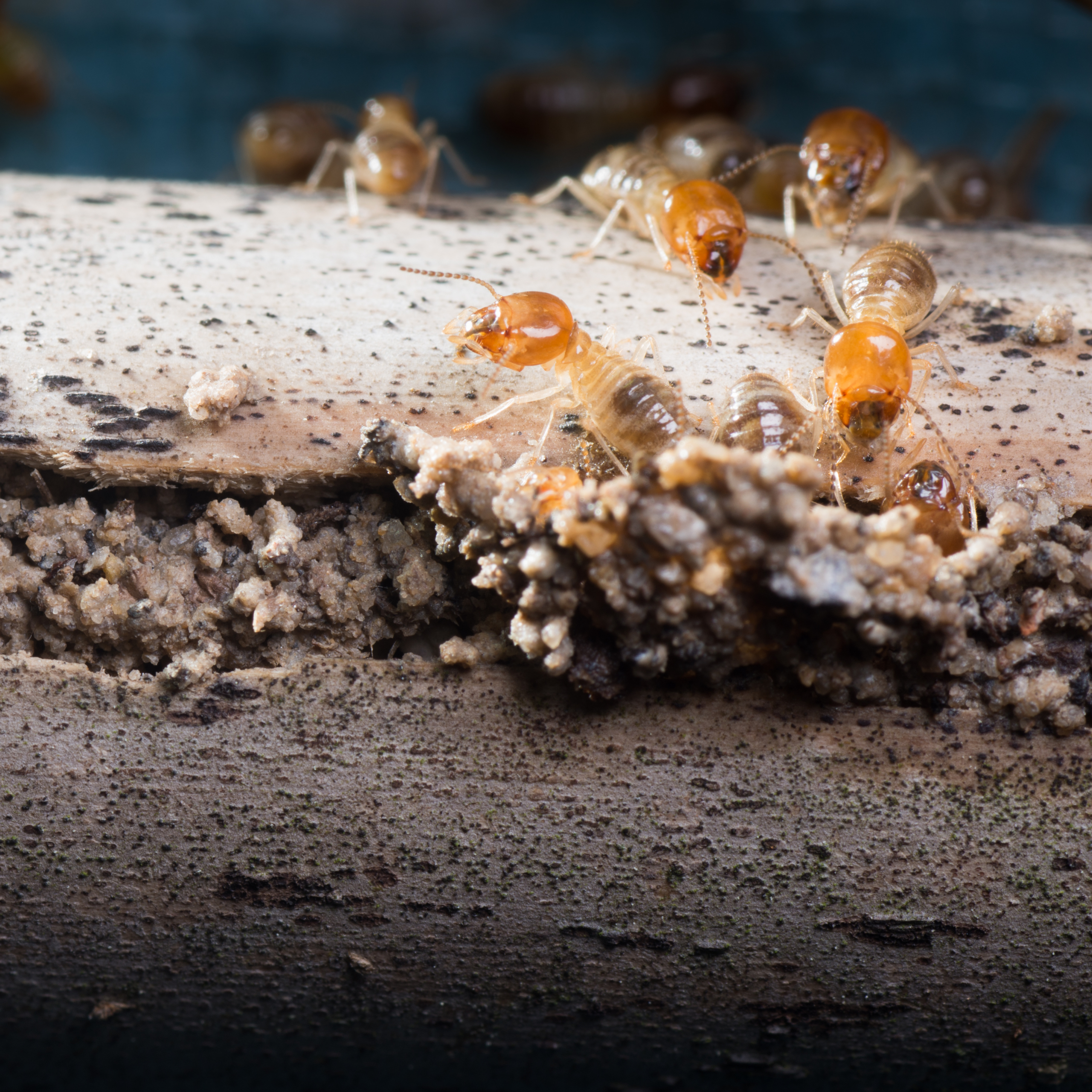 Like the rest of Queensland, Logan City and its suburbs are also at risk of termite attacks. Homes are vulnerable to termite infestation because of the warm humid climate – good for outdoor activities but also blessing for moisture-loving termites. In fact, 1 in 5 homes in Logan City are found to be affected by termites. Termite inspection is your first line of defense and is an important tool to ensure your home is safe from these pests.

Property owners should always be alert of signs of termite infestation because Logan City scores high in terms of Forestry Index, Gumtree Index, as well as Water Index and Paperbark Index.

It’s true that cockroaches thrive in inner city locations with garbage buildup, but cockroaches will go where there is sufficient food supply, and damp, warm conditions, which could also be outer suburbs like Logan City.

You would think that the main cause of cockroach infestation is unsanitary conditions. This is right, but just because your home and workplace are clean and tidy doesn’t mean you don’t need to worry about cockroaches. These disease-spreading pests will hide anywhere that is moist, dark and warm. Things that you think are insignificant like leaking tap, cardboard boxes that have become damp, or even tiny scraps of food on benches will lure cockroaches. You have to be constantly vigilant in order to prevent a cockroach infestation in your home or place of business.

There are seven species of native rodent and three introduced species in Queensland. With the introduced species having done a lot of damage to the environment, the Logan City Council seeks the help of residents to control rodents in their properties. Residents can do their part by eliminating all sources of food from their and removing possible breeding sites from their home.

If you need pest control in Logan, you can reach us on 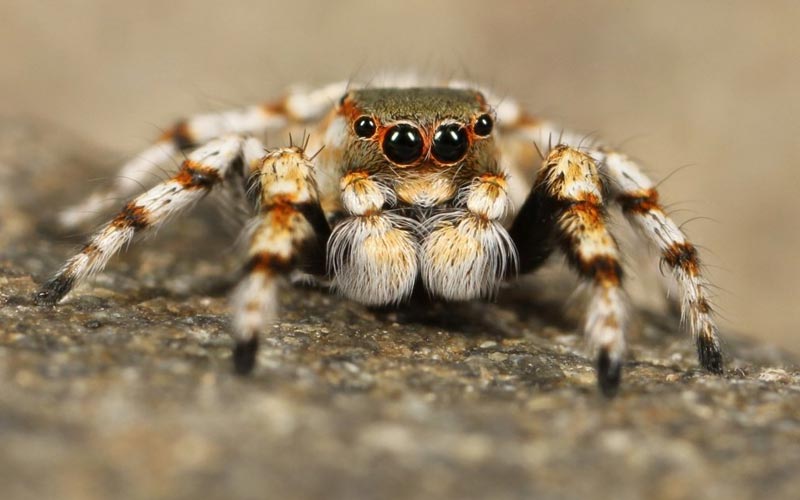 Fire ants are a serious problem in South East Queensland, including Logan City. As of 2019, the fire ant infestation zones include Logan.

Originally for South America, fire ants can spread easily as they can fly up to 5 km to build a new colony or float down waterways by creating a “living raft” of ants. People can also help the spread of fire ants through the transport of plant materials and equipment from infected locations. Though the local council are doing regular treatment to prevent the spread of fire ants, residents are also mandated to be on guard and report if they sight fire ants in their properties.

The common ants can also be a nuisance in both homes and commercial properties. Logan City also gets its share of ant attacks because of its warm and humid climate. If you see an increase in ant population in your premises, saw dust trails and ant nests that are usually found in the lawn or in crevices between concrete or cravers, then you are likely facing an ant issue. Local pest control specialists offer targeted ant treatments that are family and pet friendly.

In warmer weather, especially the in the warm humid conditions in South East Queensland, many pests thrive, including spiders. The area has its fair share of venomous spiders, but there are also species that are not harmful. Spiders have such a bad rep, but they are actually good for the environment as they eat other more harmful insects and pests. Their bite can sting, with some actually fatal, but no death due to spider bite has been reported in the whole of Australia thanks to the availability of anti-venom.

There are many species of spiders found throughout Queensland. It’s important to know that different species exhibit different behaviors. Some spin webs, others don’t. Some take shelter indoors, while others can be seen in your garden.

You might have an infestation if you spot spiders of the same species in your property within a short span of time. Spiders can be prolific breeders, so you seriously consider having your property checked by a qualified pest removal expert.

Because of these pest infestation risk, Logan homes, restaurants and other businesses need the best quality pest control to keep pests away.

If you are building a new home, renovating or buying a home in Logan, you will need to consider what termite prevention solutions are available. Our company offers all types of solutions including physical and chemical barriers as well as reticulation systems.