Ipswich is a region in south-east Queensland, Australia, which is located in the south-west of the Brisbane area on the Bremer River, it is approximately 40 kilometres west of the Brisbane CBD. The City of Ipswich has a population of 200,000 (projected to grow to around 435,000 by 2031.

The size of Ipswich city is approximately 4.2 square kilometres with 17 parks covering nearly 19.8% of total area. The predominant age group in Ipswich is 40-49 years. In general, people in Ipswich work in a professional occupation. In 2011, 40.6% of the homes in Ipswich were owner-occupied compared with 41.3% in 2016.

Ipswich has a campus of the University of Queensland and a very large RAAF base. It also has plentiful shops, restaurants, schools and two hospitals. A major shopping centre is also located in nearby Springfield.

The median house price for Ipswich is around $300,000, but average house prices in surrounding suburbs can be as low as $250,000, great for renovation projects.

When it comes to pest control in Ipswich, Bob Gunn Termite Solutions has a process in place. We begin with determining your pest problem and identifying its possible causes. Our licensed pest control technicians will then come up with a recommendation that meets environmental requirements and one that will effectively solve your pest situation including termite treatment in Ipswich.

To ensure that your pest problem is efficiently managed, we will inspect both your property and environment, and inform you in case there are other pests in your area.

Our team will suggest a pest control program that will allow you to be in control of your home and surroundings to prevent damage to your property and environment in Ipswich.

This is the same for residential and commercial properties in Ipswich.

If you are building a new home, renovating or buying a home in Ipswich, you will need to consider what termite prevention solutions are available. Our company offers all types of solutions including physical and chemical barriers as well as reticulation systems.

Ipswich is the central suburb and central business district in Ipswich in Ipswich City in South East, Queensland. Also known as Ipswich CBD, it is located on the Bremer River, a tributary of the Brisbane River.

Like the rest of Queensland, Ipswich also enjoys a subtropical climate and has its fair share of heritage homes and buildings.

Ipswich is a great place to live, surrounded by nature including beautiful parks and rivers. But the natural environmental that gives pleasure to Ipswich residents also draws in a number of pests that attack homes and buildings.

South East Queensland is regarded as a high risk area for termite attack. In Ipswich, it is the number pest that causing damage to homes and buildings. In fact, a recent survey indicates that one in three ho mes in Queensland will face a termite attack, and in Ipswich, the actual figures may be higher because of local environment factors (warm weather, high humidity, flooding) that allow termites to thrive and the type of construction of buildings in the Ipswich that give undetectable termites easy access to walls and roofing timbers. An effective way to protect your home against termite is an annual pest inspection.

With the high concentration of rental properties in Ipswich, mice and rats can become a serious problem because of the big common garbage areas. Mice and rats can also become a problem – a plague in extreme situations – when there is flooding. Areas that are prone to flooding can experience a rodent plague.

Given the proximity to your neighbours, cockroaches can spread easily. Any home or building is ideal for cockroaches because it provides food, water, shelter and warmth. You will mostly likely have an encounter with the prolific German cockroaches, which, if you see in during the day or in areas where there is no food, can indicate that you have a major population problem. Heavy rains and water destroy rodents’ nest, forcing the surviving pests to relocate to new areas in search of food, water and shelter.

Because Ipswich is a known fire ant hot spot, it has been the focus Queensland-wide eradication efforts. Residents are advised to be vigilant in spotting these imported pests and their nests to stop outbreaks. The key is finding them immediately because eradicating them is quite easy. Fire ants, in extreme cases, can be fatal to humans and can pose damage to the environment, livestock and fauna.

If you are building a new home, renovating or buying a home in Ipswich, you will need to consider what termite prevention solutions are available. Our company offers all types of solutions including physical and chemical barriers as well as reticulation systems.

According to the Interim Termite Hazard Map by CSIRO, the Ipswich City area, where Ipswich is located, is in the high-risk category for termite infestation.

Because Ipswich is close to the sea, the area is a good target by drywood termites, which need high moisture content in the timber they attack.

The West Indian drywood termite, is the world’s most destructive drywood termite. It is the culprit to massive economic damage to timber houses in Queensland, including properties in Ipswich.

Most Common Pests in Ipswich 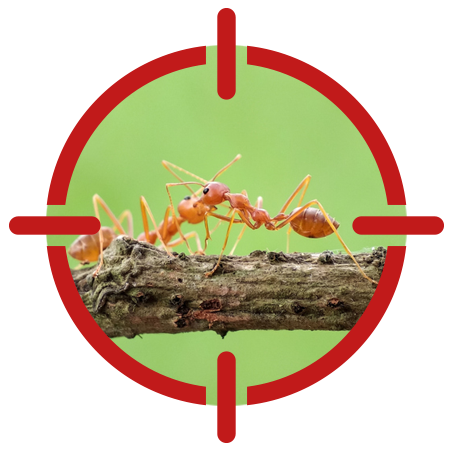 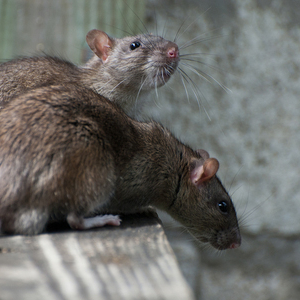 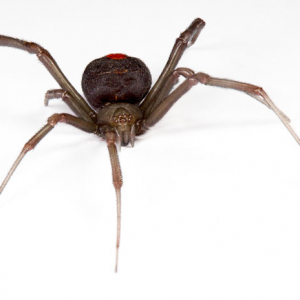 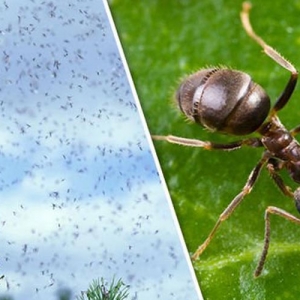